Features you can add to your Channel Point rewards using Creati's Bot. Add sounds and video alerts, the ability to timeout another chatter, and much more. You can even combine multiple features. There's many to choose from, so you get creative! One of the most popular features is Channel Points TTS, also known as Channel Points Text to Speech.

Want these features enabled for your Channel Points? Head over to the Getting Started Guide.

Allow viewers to send a Text-to-Speech message. TTS is a great way to reward your chatters for watching the stream! Choose from a multitude of different voices, and languages. There is a voice for everyone, so pick one that fits your stream.

Creati's Notes: Text to speech for channel points was the first and main idea that sparked the creation of this site. For me, allowing the viewers to send a message while im unable to read chat is a game changer. Let that be playing a VR game, or the top 5 in a battle royale.

Viewers can play sound alerts/clips you've selected to either hype you up before a boss, mock your failures, or just for the fun of it.

Creati's Notes: Streamers add sound alerts for channel points rewards a bunch of different ways. Some streamers want a generic sound to alert that the reward was redeemed, and others want a channel point reward dedicated to playing a sound alert. From simple to complex configurations, they are fun for the streamer and viewer.

Viewers can play video alerts you've selected for the memes, mock your failures, or just for the fun of it.

Creati's Notes: Like sound alerts, streamers also add video alerts for channel points rewards a bunch of different ways, but they are usually used for memes, or channel specific jokes. I suggest you add video clips that you, the streamer, reference out loud.

Have the chat bot send a message of your choosing. There is support for variables, meaning you can create engaging and complex messages. See the list of variables on the Chat Bot page.
Please give the bot Moderator to prevent messages to prevent limits :)

Creati's Notes: Sending messages right after someone has redeemed a channel point reward is a wonderful feature. You can get really creative with this feature by using variables. I suggest you read more about variables on the Chat Bot page.

Temporarily shows an Emoji or Twitch, FFZ, BTTV, or 7TV emote of the viewers choice.

Creati's Notes: I initially made this feature to reduce chat emote spam. This makes the viewer need to spend points if they want to display an emote on screen. While it does that, I personally set a prize when a viewer gets a emoji in the right place. Like getting a top hat (🎩), or crown emoji (👑) on my head.

Automatically update a Channel Point Reward's title, cost, or description.
For the reward to update, you must make the reward on the dashboard here, not on Twitch. It's a stupid rule.

Creati's Notes: I have a "Get VIP" reward that increases by 50,000 channel points every time it's redeemed. The following table will use "Update Cost" as an example with how a reward's price can change every time it is redeemed. It will also be using Variables. See the list of variables on the Chat Bot page.

When redeemed, if a TTS message, video, or sound is being played it will be skipped.

Creati's Notes: This is a great way to gives viewers the ability to skip media with channel points

Automatically refunds the reward, and the viewer will get their points.
For the user to get their points back, the channel point reward must have "Skip Queue" disabled. You must also make the reward on the dashboard here, not on Twitch.

Creati's Notes: For me, this creates a threshold for free rewards. When someone follows they get 300 points, but I want some channel point rewards to be less than 300 without it being spammed by new users. This increases the threshold and reduces malicious use

Automatically times out a chatter of the viewer.

Creati's Notes: Sometimes viewers want to wield the Sword of Moderation. Let them timeout someone in chat, but for a price. I suggest you keep the length of the timeout relatively low. I use 30 seconds, but there are situations where much longer lengths are fitting. 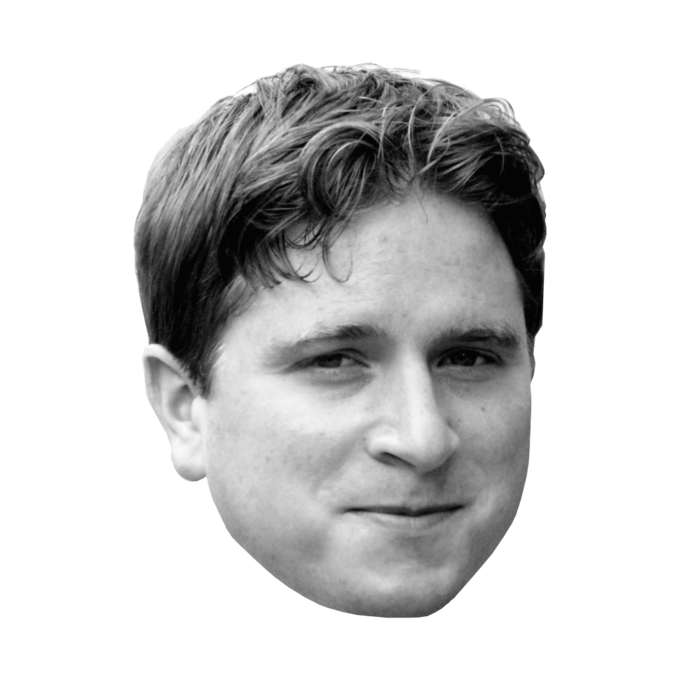 Rewards with a +(On the dashboard, Creati + only features are denoted with a ⭐ Golden Star Emoji) are for Creati +